Time for a Ultra-low Temperature Freezer?

While there aren’t often obvious signals that your [ultra-low temperature freezer] is about to die, the experts say there are a few things you can look for.

“As long as it’s working, you don’t really worry about it; it’s not going to tip you off to anything particular that’s about to fail,” says Buckner Richerson, vice president of international sales at NuAire (Plymouth, MN). “You unfortunately just get hit in the nose one morning when you come in and see that it’s failed during the night.”

However, he says that oil logging, which could be caused by a variety of problems, is one sign that a freezer may be on its way out and users will notice it when the freezer begins warming up.

“Oil logging occurs when there are restrictions within the capillary tubing and the cascade system breaks down,” Richerson says. “As the freezer warms up, that clogging melts so it starts to work again for a while and then it clogs up again. It could be because the unit has been operating out of spec.”

The post Time for a Ultra-low Temperature Freezer? appeared first on News. 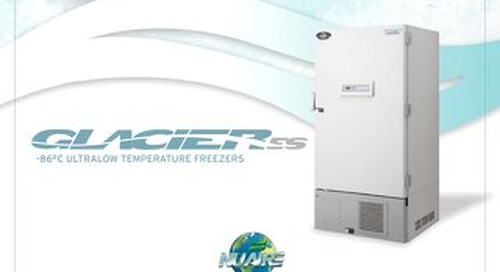 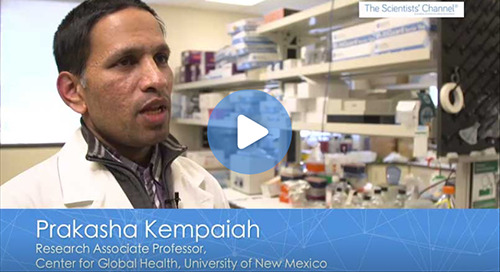 Watch and learn as Dr. Prakasha Kempaiah describes the development of a therapeutic model to assess host genetic factors associated with severe disease outcomes for malaria. 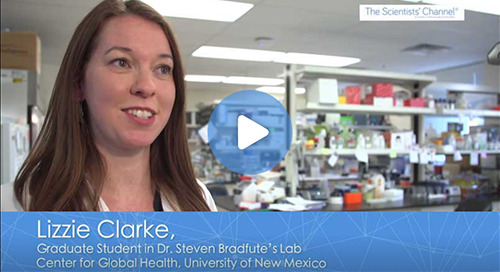 Learn about the cell culture methods used by Lizzie Clarke of Dr. Steven Bradfute produce virus-like particles and how these vaccines are tested for their ability to alter immunogenicity. 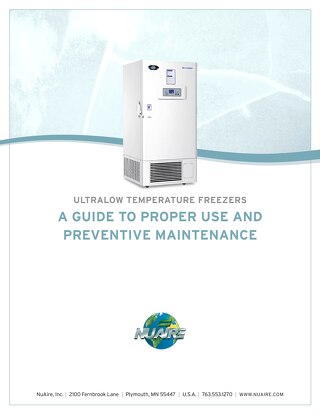 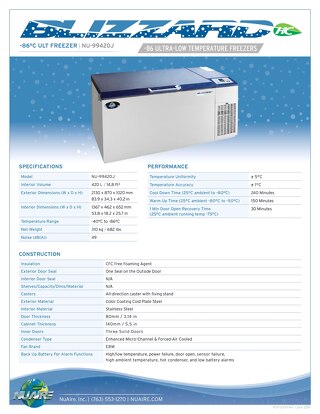 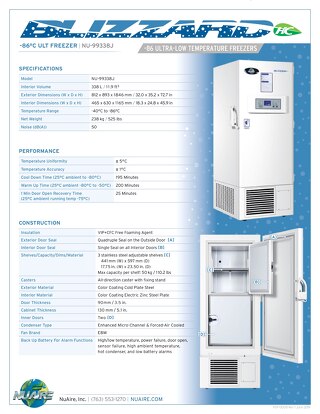 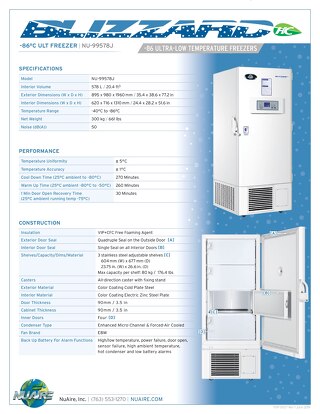 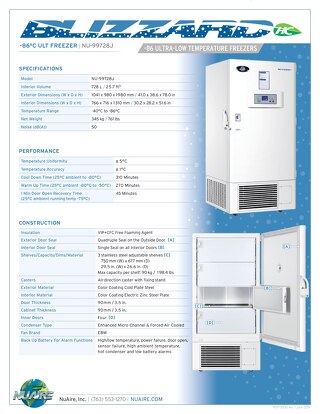 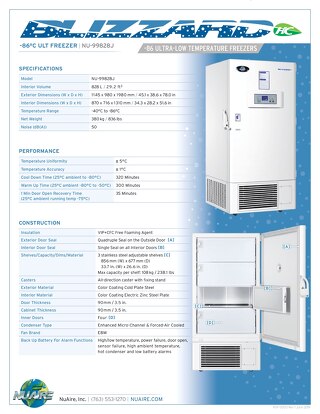 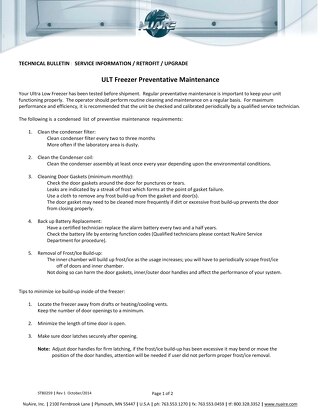 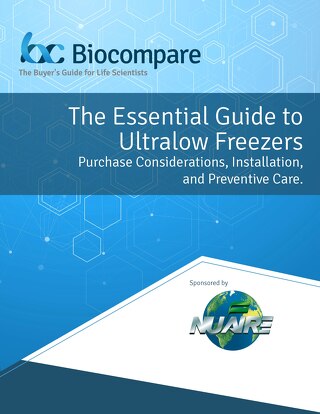 Learn everything you need to know about ultralow freezer preventative maintenance, installation, when to replace, and what to look for when purchasing new. 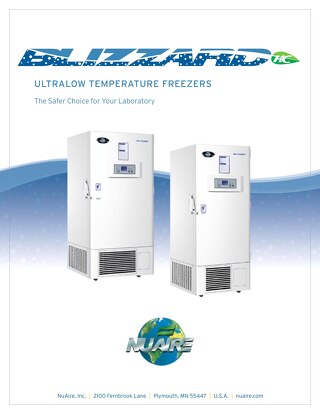 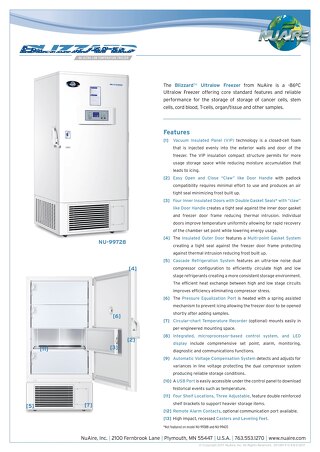 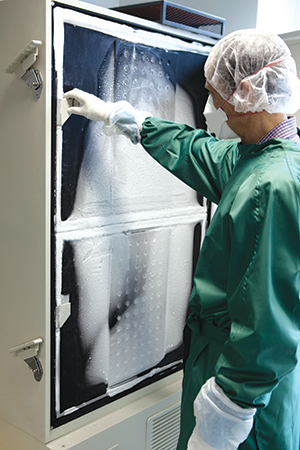 Read this Ultralow Freezer Buying Guide to learn what questions to ask when purchasing your next ultralow temperature freezer. 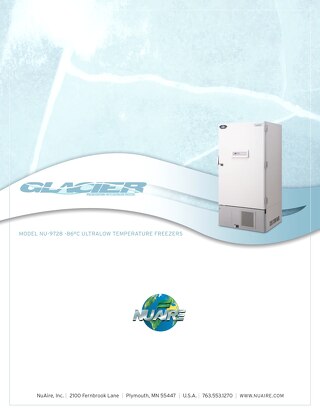 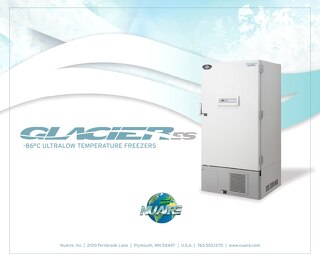